The Development of Causal Model of the Competitive Advantage that Affects the Performance of SMEs in Three Province, Thailand

This study aims to (1) study the causal relationship of competitive advantage, and (2) the relationship between the competitive advantage and performance. The population in this study were the small and medium enterprise in Buriram, Surin and Sisaket province. The  representative sample for this research was a small and medium enterprise totaling 400 subjects which were selected by multi-stage sampling method. Data was collected by questionnaires distributed during April-June 2016 and 400 questionnaires were returned or being equal to the response rate 100%. Data was analyzed by Structural Equation Modeling: SEM. Findings from the research suggested that: (1) Factors directly influencing the competitive advantage consisted of intellectual capital, innovation, and dynamic capabilities, and (2) competitive advantage showed direct positive influence on performance. 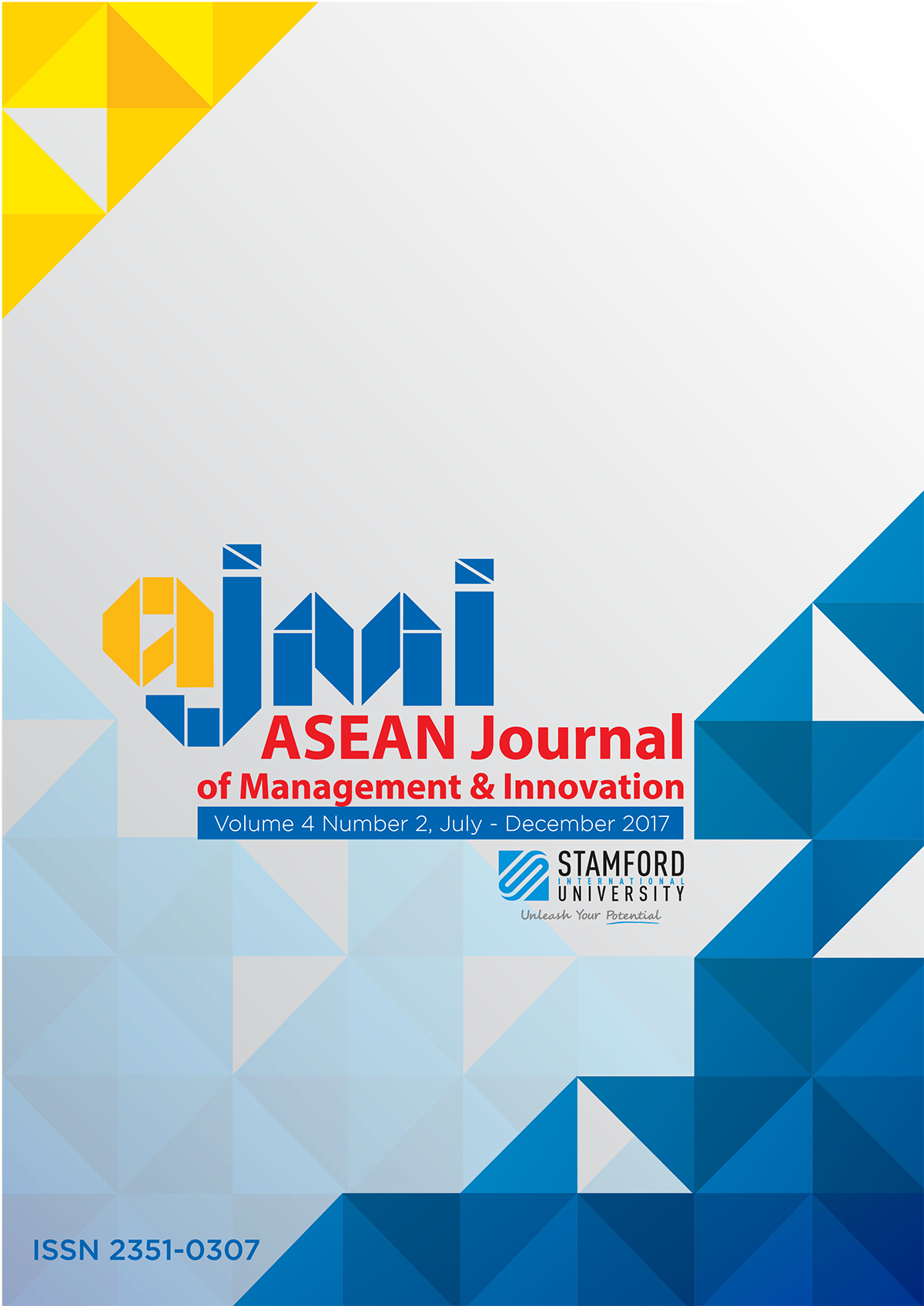